Bring the population of the Auliekol breed to 500 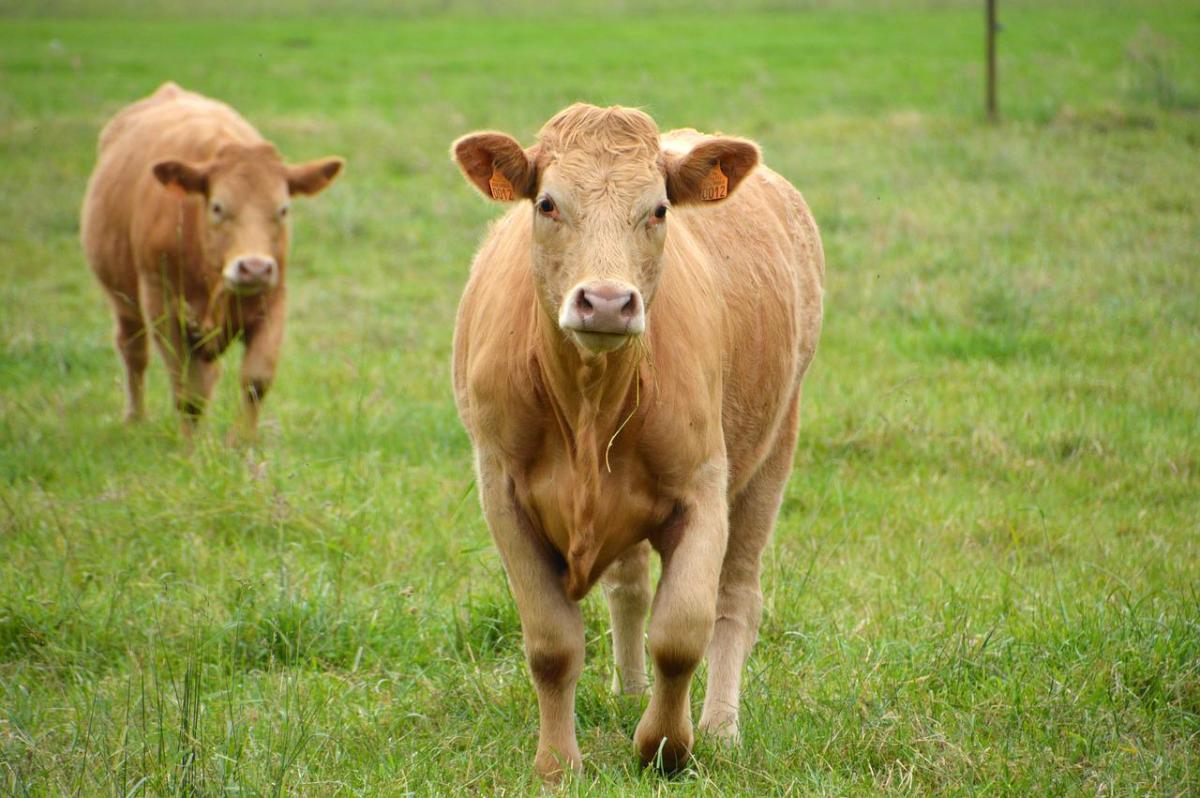 Munaitpas Gumarov, a resident of the Atyrau region, intends to increase the number of cattle of the Auliekol breed to 500 heads. So far, the farm has about 100 cows, but expansion has already begun. In 2015, an entrepreneur who opened a farm in his native village of Zhangeldin, Kyzylkoginsky district, decided to purchase Angus animals in order to improve the quality characteristics of the herd. Five years later, last year, the farm bought cattle of the Auliekol breed. This acquisition was facilitated by a loan provided by the Atyrau branch of the Agrarian Credit Corporation.

"In the Aktobe region, we purchased 70 breeding cows of the Auliekol breed and 4 bulls. The loan is convenient, profitable, we previously received a loan from the corporation for the development of animal husbandry. There is a grace period of up to a year. The Auliekol breed was not chosen by chance: these are Kazakhstani animals, resistant to weather conditions, rapidly gaining weight. Now some of the cows have already calved, the young have got good ones, "says the head of the Nur-Ai farm, Munaitpas Gumarov.

In addition to Auliekol, the farm contains Angus and local outbred cows. Now, according to the requirements of veterinarians, they graze separately. After a couple of years, the farmer will leave the heifers in the herd, and put the bulls up for sale. In addition, the farm has horses and sheep. Under the guidance of the farmer, 8 people work, who are engaged in the preparation of fodder and caring for the animals.

Agrarian Credit Corporation JSC is a subsidiary of the Baiterek National Managing Holding. Since 2001, it has been providing soft loans for the development of agribusiness. The company's programs can be found on the website www.agrocredit.kz.