The first insurance payment in the livestock sector was made 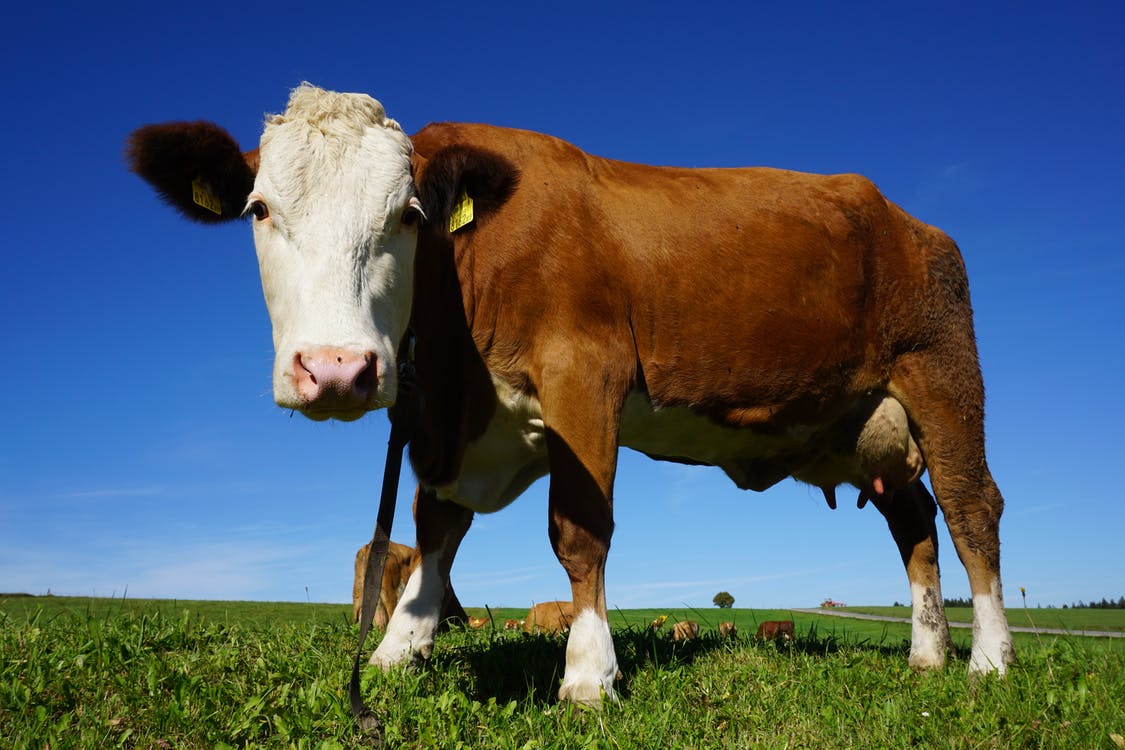 For the first time in Kazakhstan, a large insurance payment was made in the field of animal husbandry due to animal diseases. The voluntary insurance system was introduced in 2020 and includes state subsidies - 50% of the cost of the insurance contract.

One of the peasant farms of the West Kazakhstan region purchased 75 heads of cattle by issuing a loan from the Agrarian Credit Corporation JSC (hereinafter referred to as the Company).

According to the terms of the loan, the cattle had to be insured, which the farmer did. Under the insurance contract concluded in June 2021, 75 heads of cattle were insured, the Company was determined as the beneficiary. The total insurance premium under the contract amounted to 693 thousand tenge. Exactly half of this amount was paid by the state, so the insurance policy for the peasant economy cost 346.5 thousand tenge.

As a result of brucellosis, 20 cattle out of 75 purchased died. The insurance company valued each cow at 400,000 tenge, resulting in a total loss of 8 million.

When brucellosis is detected in livestock, the state seizes sick animals and compensates for part of the losses. In this case, the state paid the farmer compensation of almost three million tenge. The rest of the damage was covered by the insurance company. Now the farmer's loan to the Agrarian Credit Corporation will be recalculated and reduced by 8 million tenge.

According to experts of the Agricultural Insurance Association, the insurance mechanism provides for a franchise that is not paid to the insured. In the case of our farmer, the franchise amount was 400 thousand tenge, which is equal to the cost of insuring one head of cattle.

In addition, it must be taken into account that when insuring animals, the insurance cover begins to operate only one month after the signing of the contract. This is done to prevent fraud.

Recall that you can familiarize yourself with the conditions of insurance in crop and livestock production on the website Qoldau.kz. Here you can also conclude an online insurance contract using an electronic digital signature.