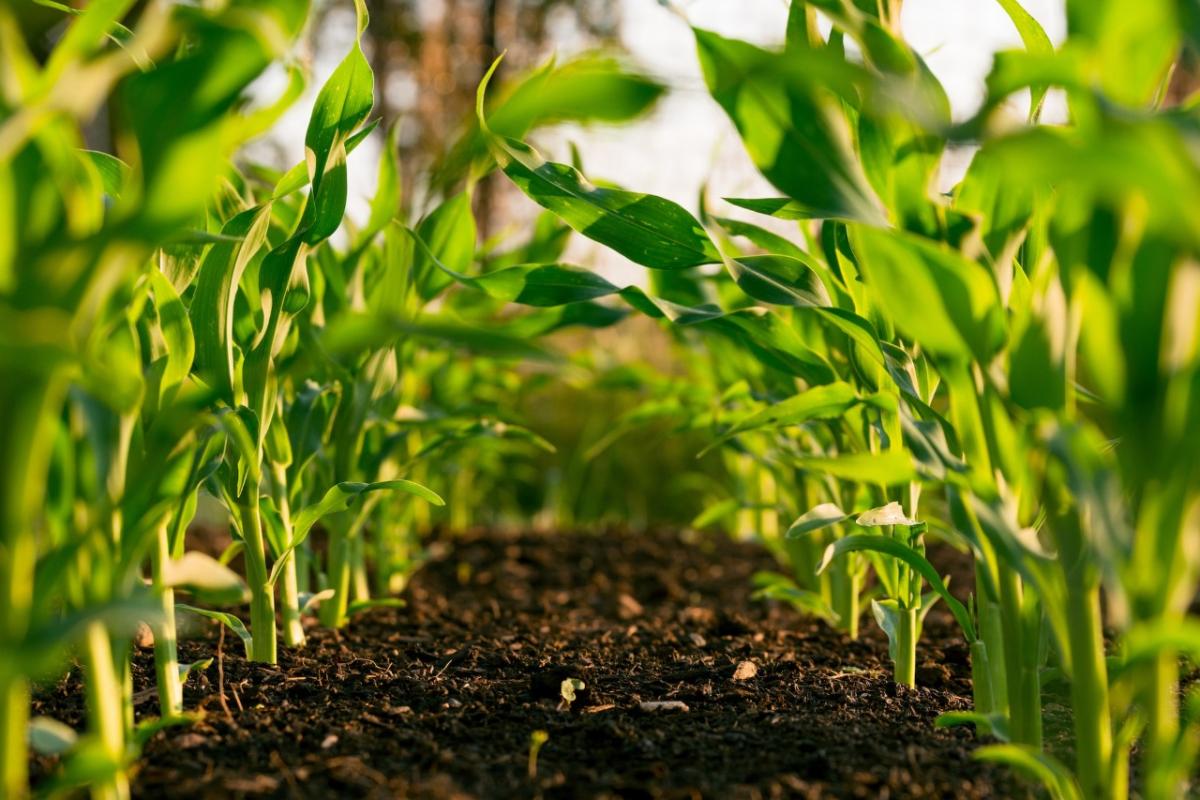 The cost of a ton of barley on the world market is 125,000 tenge, a ton of fodder corn is 160,000 tenge. Demand for these crops has been and remains high. One of the farms that has taken this factor into service is located in the Abay region. LLP "Mukhit AGRO" is carefully preparing for the sowing of crops: first of all, in the Urzhar region, on 960 hectares of arable land, they began to install an irrigation system.

“We purchased 12 Rainbow devices in China with a loan from the Agrarian Credit Corporation. Having installed irrigation systems, they sowed corn on 300 hectares, and barley on another 660 hectares. We sell corn as a fodder crop. This year we are planting according to this scheme for the first time, we hope the yield will be good. We expect to get up to 10 tons per hectare,” says the head of the farm, Sembek Baitileuov.

Mukhit AGRO LLP was established in 2020. A corporate loan has enabled significant process upgrades. The culture was not chosen by chance - it is barley that is in high demand among farmers. By the way, it is very effective in controlling weeds and is favorable for crop rotation. If this year the project bears fruit, then next year the company plans to apply to the Agrarian Credit Corporation again in order to purchase an additional 24 irrigation systems to cultivate 2,000 hectares of land.

Agrarian Credit Corporation JSC is a subsidiary of the Baiterek National Managing Holding. Since 2001, it has been providing soft loans for the development of agribusiness. The company's programs can be found on the website www.agrocredit.kz. You can get a full consultation at the branches located in regional centers and cities of republican significance (addresses are listed on the website).